Thuy’s first memories of school include studying by lamplight in the countryside outside her native Hanoi. Ever since she has always considered education as a precious opportunity. Thuy wasn’t always an educator. To the dismay of her teacher’s parents, after graduating from university, Thuy became an entrepreneur, co-founding Vietnam’s first private foreign investment consultancy firm.

Thanks to a Fulbright Scholarship, Thuy studied management and finance in the United States at Wharton School of Business, University of Pennsylvania. After completing her graduate studies, Thuy joined the Australia New Zealand Bank, helping set up ANZ’s investment banking business in Asia.

Ten years later, she was tapped to lead ANZ’s Vietnam operations, making her the first Vietnamese citizen  to lead an international bank in Vietnam.

Like mother like daughter. Thuy’s daughter, Chau, did not follow her mother’s footstep to become a banker but graduated at Yale University with a degree in history.

Thuy believes that a university education is, above all else, a journey of intellectual discovery. She believes that a Fulbright education should prepare graduates to succeed in any field or profession. It is her sincere wish that every Fulbright student will  consider exploring other alternatives besides their major field of study during their university life because it can open more doors to new and better opportunities. 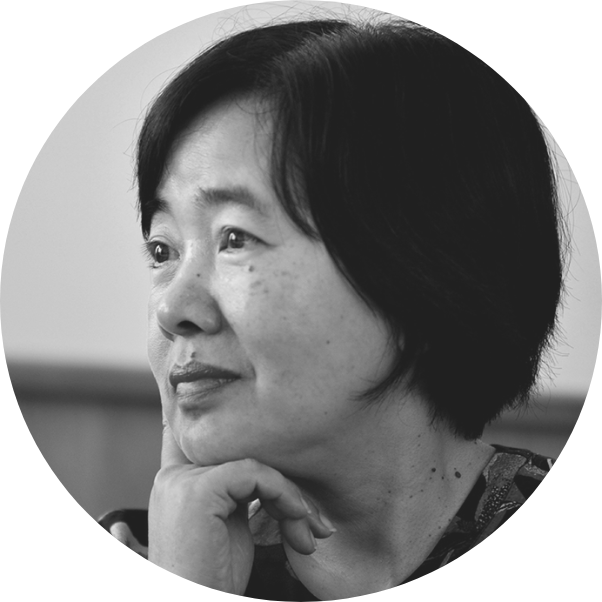