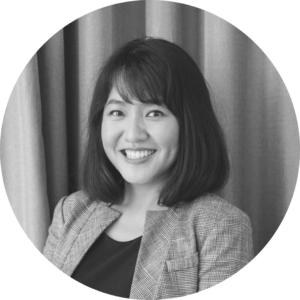 She is co-founder of Alabaster, a group that invests in founders building companies with radical solutions that will have a positive, planet-level impact. The group’s 30+ early-stage investments have recurring themes in materials science, semiconductors, and biotechnology that enable making cleaner, more affordable energy, food, and consumer products.

Previously, Christy was in a few executive roles at technology companies, including Country Director for Vietnam at Facebook. Before Facebook, she was the Managing Director of Fossil Vietnam and VP of Operations of Fossil Group, which acquired Misfit for $260M in 2015. At Misfit, a Silicon Valley startup that developed and marketed a number of award-winning wearable and smart home technology products, she was the CFO and COO from the company’s founding until its acquisition. The company leveraged its R&D and operations teams in Vietnam, China and the US to quickly grow to be a global leader in wearables in less than three years. Prior to Misfit, Christy was a consultant at McKinsey and an investment banker at HSBC.

Christy graduated Double First in Economics at Oxford (BA & MPhil) and as a Valedictorian and a Legatum Fellow at MIT Sloan (MBA). She is passionate about her two kids, working with amazing teams, and engaging in projects that seek to maximize human potential. 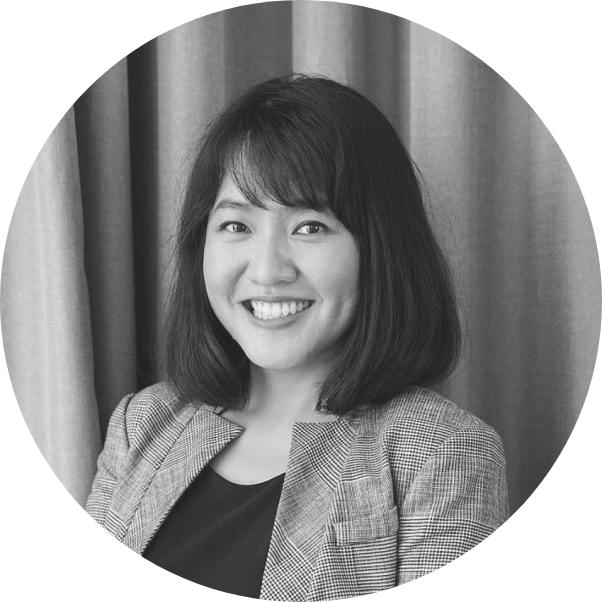