Kathleen Matthews is a global communications and public affairs strategist who has lived and worked in Washington DC for more than 40 years, first as a television journalist, then as a communications leader for the world’s largest hotel company, and most recently as a Democratic political leader.

She was an award-winning news anchor and reporter at the ABC-TV affiliate in Washington, DC, for 25 years, where she covered education, politics, and hosted the internationally syndicated Working Woman TV series. In 2000, she traveled to Vietnam for a special series on the country’s progress 25 years after the end of the American War in Vietnam. She later visited Vietnam in 2017 as a delegate for a woman-to-woman exchange with Communist Party leaders and the National Democratic Institute.

During her 10-year career as executive vice president for global communications and public affairs at Marriott International, Kathleen was responsible for the companies’ public relations and government affairs. She created and served on the company’s Global Diversity and Inclusion Council and co-chaired the company’s Global Green Council, which oversees Marriott’s ambitious sustainability goals. She currently serves as an Ambassador for the World Travel and Tourism Council, where she advocates with governments across the globe for socially responsible policies that promote tourism.

Her political chapter began in 2015 with a run for US Congress in Maryland. After losing a close primary, she ran and was elected Maryland Democratic Party Chair in 2017-2019. She and her husband live in Chevy Chase, Maryland, and have three grown children. 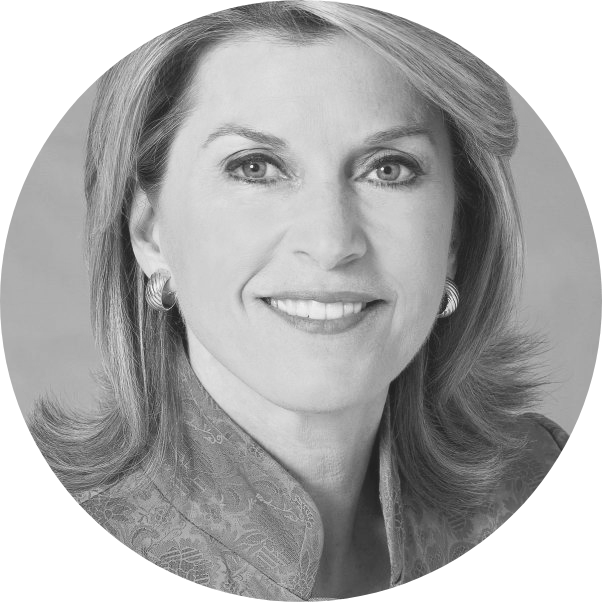