As Chief Operating Officer for Fulbright University Vietnam USA (FUV USA), Welsh works closely with the leadership of FUV USA, FUV, and external service providers to ensure the smooth, timely, and cost-effective development of FUV’s campus and facilities in accordance with the campus master plan that was completed by SHoP Architects in September 2017.

The Chief Operating Officer endeavors to ensure that every aspect of FUV’s operation and campus development is undertaken in accordance with international best practices and all applicable Vietnamese and US rules and regulations (such as guidelines covering the project’s federal funds), environmental requirements, etc. Welsh facilitates internal discussions among important internal stakeholders including the university’s academic team and FUV students aimed at identifying how the campus’s physical spaces can best meet the needs and expectations of its primary users. He also supports the development of FUV’s internal project management capacity.

Peter Welsh is the founder and President of Strategic Consulting Services in 2014. Welsh has fused his more than 20 years of unique experience as a senior public policymaker with his executive private sector development career. PMW Strategic Consulting Services has grown rapidly with an early focus on real estate development, construction management, higher education and biotech. PMW has more recently expanded its practice to international clients and Boston area non-profit organizations. His successes at Suffolk Construction and with his own firm are rooted in his earlier role from 1993-2002 as Director of Policy and Planning for the City of Boston and as Chief of Staff to Mayor Thomas Menino.

Without support in the neighborhoods where these projects would rise, Welsh advised developers that their project would likely stumble and ultimately fail. Welsh would play a key role during his tenure at City Hall in converting Boston City Hospital from a city-owned and operated hospital into the private Boston Medical Center. As Mayor Menino’s planning and policy director, he helped shaped the vision for the South Boston Seaport District that has become the booming Boston Innovation District. He worked hand in hand with the Mayor as they fulfilled his pledge that all Boston neighborhoods would share in the city’s economic growth. Examples of that success abound, from Maverick Square in East Boston to Grove Hall in Roxbury.

Welsh is a graduate of the University of Pennsylvania where he received his Bachelor of Arts degree, and received his Juris Doctor degree from the New England School of Law. He can be reached at pwelsh@fuvusa.org. 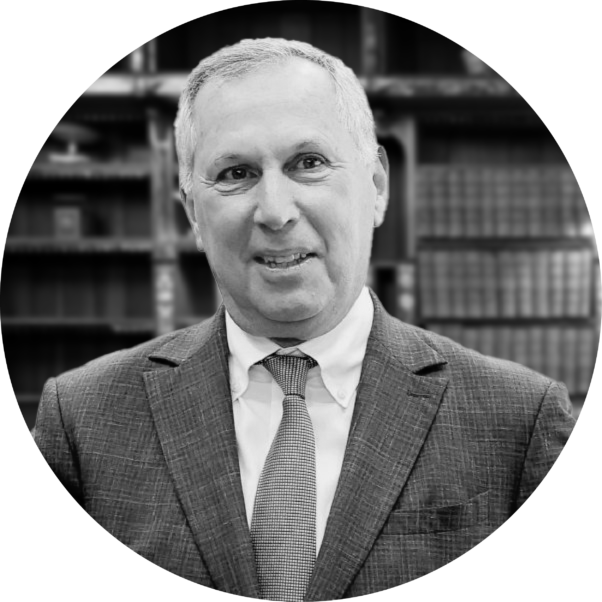